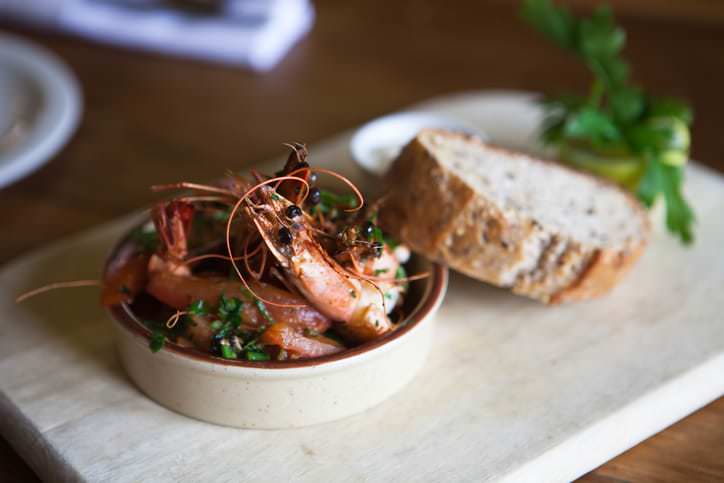 How they came to be.

The origin of the gastro pubs goes as far back as 1991 in the British pubs when restaurateurs Michael Belben and David Eyre took over the lease in a London pub, the eagle.

Traditionally, the pubs in Britain were specifically drinking establishments with little emphasis on serving meals. Belben and David however, added a decent selection of wines and a few rums to the beer and lager already offered at The Eagle. In addition to the decent drinks, the kitchen space was extended and the meal offerings added.

What are they all about?

‘Gastro’ in Gastropubs is simply a short form of the name gastronomy which means the art of setting aside, cooking and eating good food. The meals served in the gastropubs are the high end means and not everyone is contented with these prices.

Back in the day, the rotating menu was jotted down on a blackboard and included meals such as whole fish and sandwiches. Gastro pubs are however not a place that offers drinks alongside meals but most think of it as being more of a social venue.

The Rise of Gastro Pubs

Since it was first seen in the year 1991, the gastropub trend ended up spreading like wildfire with the chefs bringing in fresher seasonal ingredients as well as a new take on forgotten classics.

With the kicking in of the gastropub movement, the standing rooms in the bar slowly diminished and this space was replaced by dining tables that you were led to by a waitress.

It is in Britain that the locals are associated with having a strong affair with pubs; therefore, the gastropub movement is widely attributed to the popularity and dominance of the British cuisine. This allows gastropub lovers in different parts of the world to appreciate the British heritage but with a modern twist to it.

Taking America as an example, Sang Yoon upon purchasing the Father’s Office bar in 2000 had only one goal. To serve good food in a casual setting. The same goes for the Spotted Pig in New York which ended up being one of the busiest restaurants in the USA

Gastropubs have grown under the ownership of both large restaurant groups as well as the small operators. In England, there is a number of these as well as an ETM group that operates many gastro pubs.

In the USA, gastropubs are distributed across the country with most being in top dining destinations such as New York, Chicago and Los Angeles.

The King's Head Pub is multi-levelled facility. We carry one of the largest domestic and import draught selection available in the city. We aslo provide some tips for bar owners about how to run business successfully.